Welcome to my Blog! 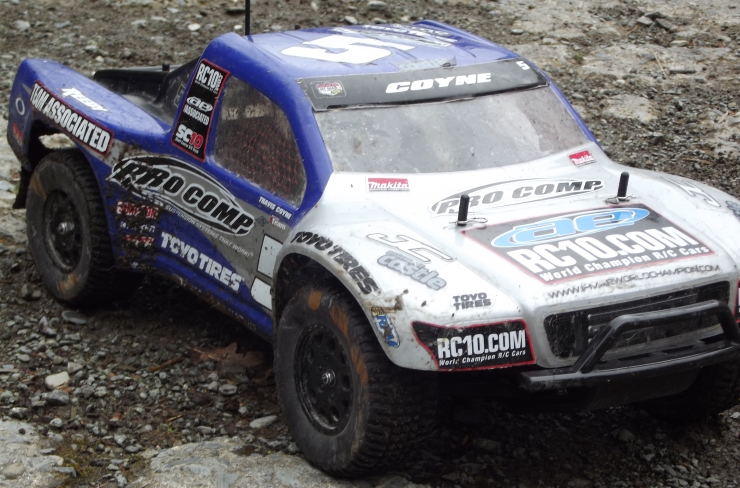 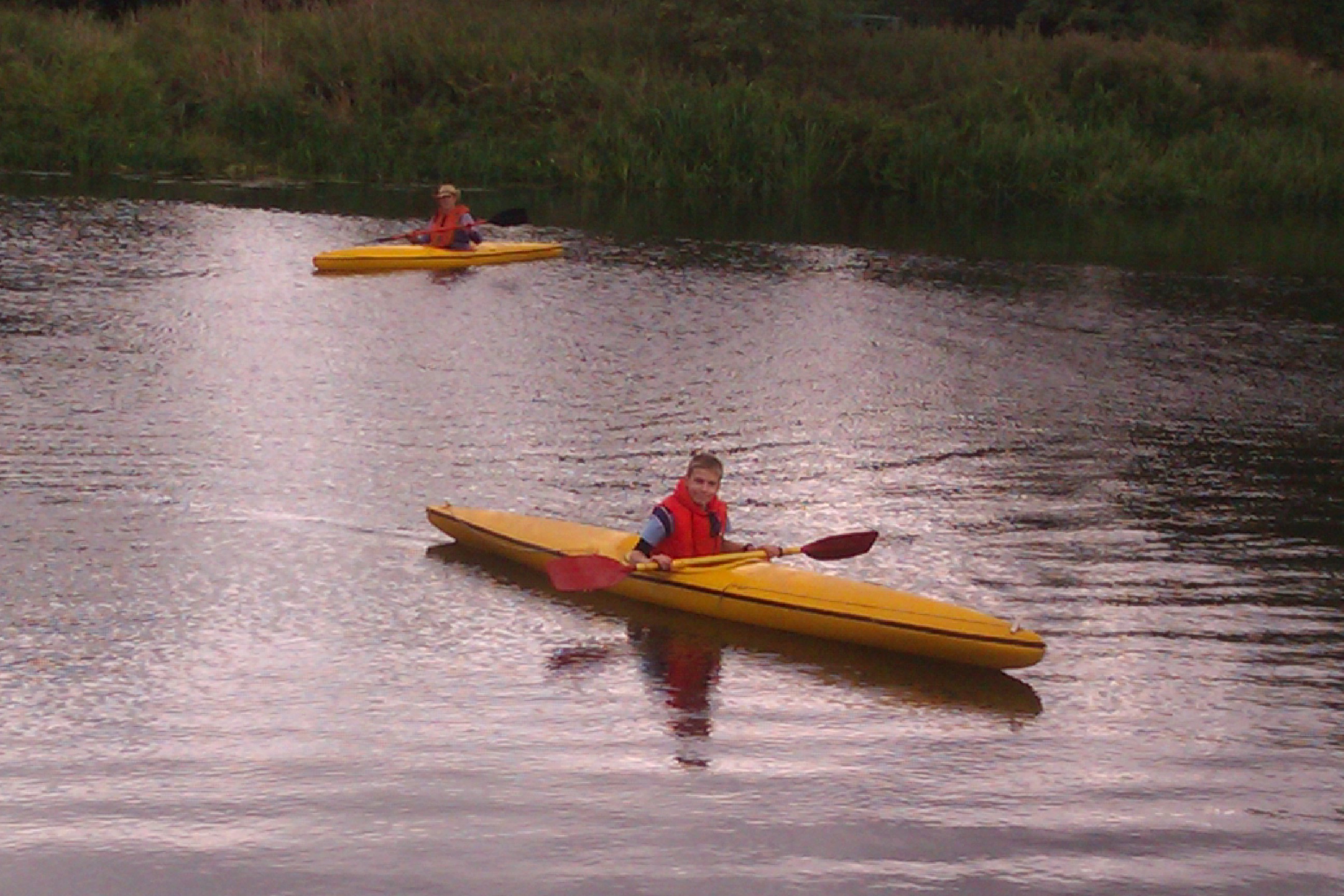 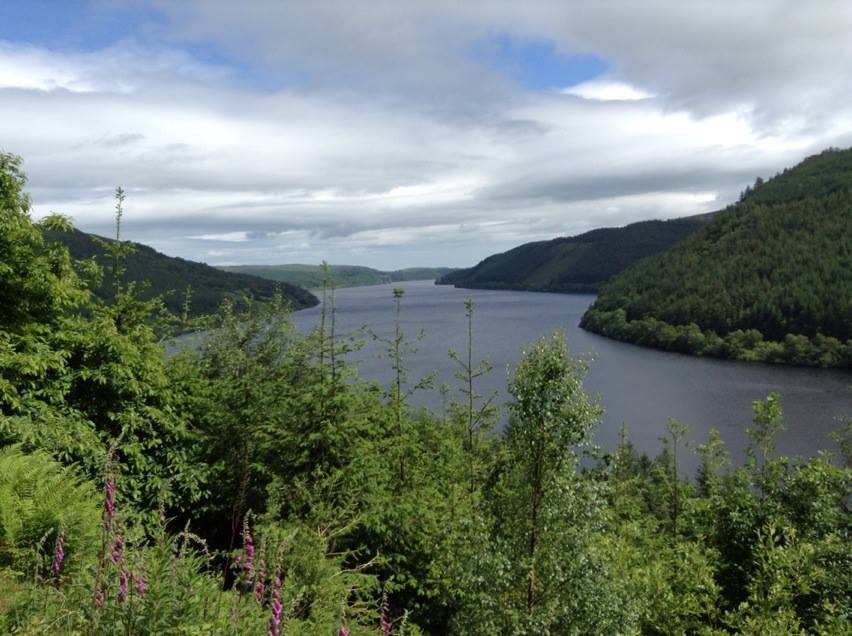 Quite simply, the best RC car I have ever known!

Our trusty kayaks out on the local river

A local trout fishing destination
Hello! welcome to my blog, here you will find an array of different articles on many of my hobbies, from rugby to RC cars, fishing to mountain biking, basically anything that involves being outdoors and having fun!

I’m sure you’ve all heard of You Tube and Twitter. The former is for sharing videos and the other a social networking site. In the future I will be writing about both of these but quickly for now My You Tube channel is RcCool101 and My Twitter name is @jamesdfarrar. On my You Tube channel you will find much radio control related carnage as well as animations and other stuff. While you’re on You Tube have a look at my friends channel, Dafydd Manzini. 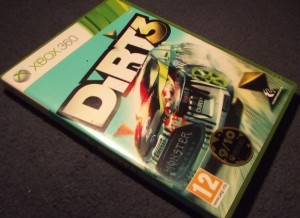 Could Console games be on their way out?

It has been a while since I did a game review and things have changed a great deal since then. One thing is my gaming system. Now I have moved from my beloved PSP (which I do still sometimes play) to my pride and joy tablet for my portable and quick gaming. I was slow to be convinced by the tablet revolution, undeniably I thought it was cool but couldn’t be convinced by it.

It was November 2012 when I was finally convinced by Tablets and took the plunge and got one. The one I chose was an Archos 70b Internet Tablet with 8GB of internal flash memory. This is not one of the most well known tablets but seemed a solid choice based on some reviews and low price (£160 on Amazon).

My first app download was Angry Birds based on general gossip from people who played it and said it was brilliant, this naturally set my expectations pretty high! What I got was a well set out and user friendly little game, the controls were simply explained and intuitive to use. The downside (or upside, depends on your perspective!) was that the game was quite addictive! I couldn’t seem to put it down! 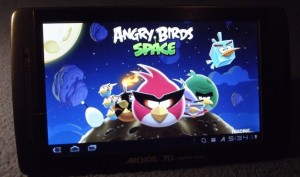 And could Mobile gaming be on it’s way in?

When I did finally come off Angry Birds and I had a look on the Play Store I came across a few good and FREE games. These were; The little crane that could,Extreme Road Trip 2, and Angry Birds Space. Like I said all of these games are completely free, although The little crane was a demo version containing six levels with more to be unlocked for a small fee. I had not heard The little crane talked about but all the reviews were excellent and I was intrigued by it. Five minuets later of downloading and I was on the game I was greeted by a simple menu that worked. In the game the on screen controls were intuitive and easy to use and I must say the game was very addictive indeed, it seemed once I had started I could not seem to put the game down until I had accomplished my task! I had similar experiences with the other two games. I especially enjoyed Angry Birds Space which put an interesting twist on an already very good game.

Now you are probably wandering where I am heading with this as I have, admittedly started to waffle a bit, but here is my point, the face of gaming is changing rapidly, people want to do things on the go, Now I’m not saying that consoles are soon to be an extinct species, because they aren’t. People will always want to have a good sit down in front of a TV and play, but gaming on the go is already popular and I think it will continue to grow. But if games of the likes that I have mentioned are available for free or for a very low cost, will people still want to want to spend £40+ on console games? Tablets will continue to to become more powerful and will provide better graphics, so how far will it go? Only time will tell.